One Danish player was very lucky this month by playing at King Billy online casino. He managed to win €313,542 by playing Evolution games only. The VIP player from Denmark reached this success after 20 days being with King Billy online casino. It’s not announced on what game exactly this huge prize was won, however, we know that the lucky user played Monopoly, Crazy Time, and other popular Evolution Gaming titles.

This is not the first time, the players catches lucky spins at King Billy. A couple of years ago, in 2019, a lucky slot player has won $204,398 playing NetEnt’s popular game “Dead or Alive 2”. The multiplier was also very impressive – 56,777x for a single spin.

King Billy has an MGA license, so it’s available in most European countries. Also, the casino has 24/7 support and many other perks. Worth trying, knowing that new players can get 100% up to €200 + 100 free spins welcome bonus. What do you think? 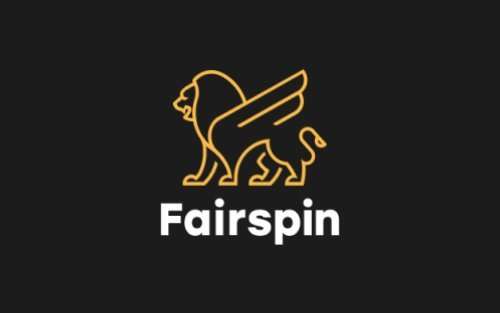